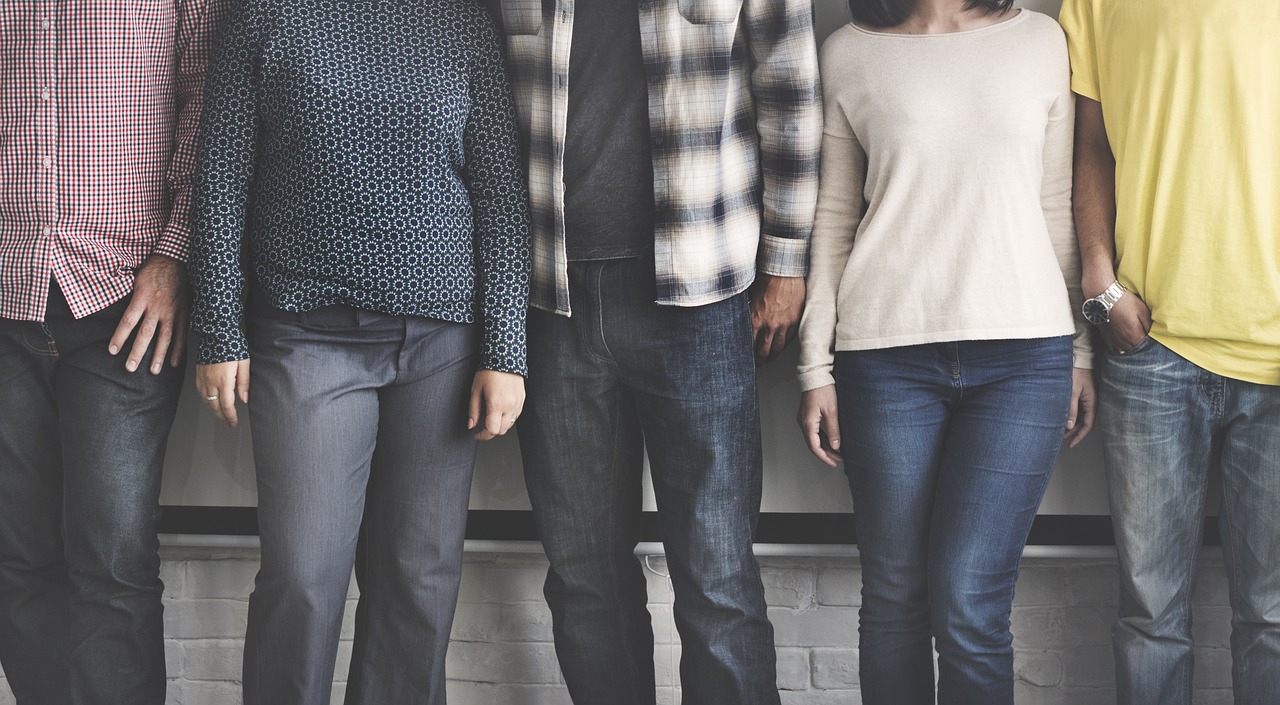 Hey, pals! Yep, you read that right. We are gonna talk about a whole lotta stuff today. Trust me, it’s all related. I promise! And it’s going to be good. So good! Also, my body has consumed A LOT of caffeine today… Some days you eat a salad for lunch, and other days you eat several cupcakes for breakfast, ya feel me?

Anyway, I’m going to enlighten y’all on what life has been like on the campus of the University of Wisconsin- Stevens Point. A few weeks ago, I was walking from my class to my office, thinking about the whole box of Cheddar Bunnies that I was about to inhale (they are really good guys, go buy a box of them). As I was dreaming about my soon to be satisfied tummy, I heard this loud voice booming over campus, like someone was shouting from a megaphone. “Huh, that’s pretty bizarre. We usually don’t have people with megaphones shouting things on campus,” I thought to myself, or something along those lines. And sure enough, there was a guy standing on a table with a huge megaphone shouting at people about sin, punishment, abortion, and students going to hell for their actions. “Okay, now this is really bizarre,” I continued to think to myself. As I got even closer, I could see that it was not just one man, but there was a whole group of abortion protestors scattered throughout the busiest intersection on our campus. They were aggressively handing out pro-life pamphlets everywhere. The dude on the megaphone continued to repeatedly shout at us about punishment and sin. Students started to show up with their own pro-choice signs and to voice their beliefs on the matter to megaphone dude who was refusing to listen to anyone that tried to approach him. The police showed up. It was wild guys, and not a good wild. UWSP was a hot mess that day.

When I finally reached my destination and munched on my Cheddar Bunnies, my mind kept going back to that scene. I could not stop thinking about what had happened. There was this horrible knot in my stomach, and every time I heard the guy’s voice in my head I just got more and more upset. And I could not understand why.

Why was I so frustrated at this group? The protesters were promoting the same Christ-following ideals and values that are close to my heart—the dignity of human life. They were pro-life. They were Christians. So why was I so upset with them for being on campus?

Then it clicked. (After I knocked over my box of Cheddar Bunnies because #StoryOfMyLife).

I was so upset because there was a lack of love in the actions and words of the protestors that showed up on campus. They were harassing students. They were telling students that they weren’t Christian enough. They were not listening to students, and they were not taking the time to get to know who the students were. Basically, they were not evangelizing with a foundation of love. And to be honest, because of their tactics they didn’t do too hot of a job of changing people’s hearts towards respect of living human beings on campus that day.

So why am I telling you all of this?

Because I think as Christ-followers, we are told over and over again that we need to go out into the world and boldly proclaim the word of God. And this is true, that is our mission. But many times we aren’t told how to go out and make disciples for Christ. So sometimes, we genuinely think that the best plan of action is to just go out there, tell people what they need to do, and then move on.

But here’s the deal guys: winning hearts for Jesus begins by building relationships with those around us.

A dear priest once told me – well, he actually told me this multiple times, but whatever – is that it’s all about food (such as Cheddar Bunnies) and relationships.

It’s all about food and relationships.

How spot-on is that statement when we take on the task of bold Christian witness? If we want Jesus to change hearts through us, then we need to build a relationship, a connection of trust with those that we are witnessing to. We need to take the time to know them. Know who they are, where they are coming from, and what they are all about.

And what better way to reach people’s hearts and to begin building relationship than through food? (True story, bro. I’m a college student, and we LOVE food).

If we aren’t evangelizing with a foundation of love, then evangelizing is pointless! Usually people don’t take the time to listen to a stranger who is shouting things at them through a megaphone, and I don’t think their hearts will be changed because of that, either. We need to enter into relationship, to invest, to build trust, and to show others through our own lives and actions how wonderful and freeing it is to live as a follower of Jesus. Actions speak louder than words. The way in which we show others the love of Jesus through a meaningful relationship is the key to true Christian evangelization.

So pro-tip: go out with a friend/sibling/classmate/neighbor/stranger, go get some caffeinated beverages (or a box of Cheddar Bunnies), and start building that foundation. Get to know who they really are. Ask questions, listen to them, and then be a witness. Share your story. Show them how Jesus changed your life. And soon enough, the Holy Spirit is going to be doing some wonderful work through you. I think that’ll be more effective than shouting at people with a megaphone. It’s all about food and relationships, friends.

I’m praying for loving evangelization to occur through your life and mine. I’m also praying for megaphone dude and the inventor of Cheddar Bunnies.

One thought on “Relationships, Evangelizing, Cheddar Bunnies, and Protesters… Oh My!”