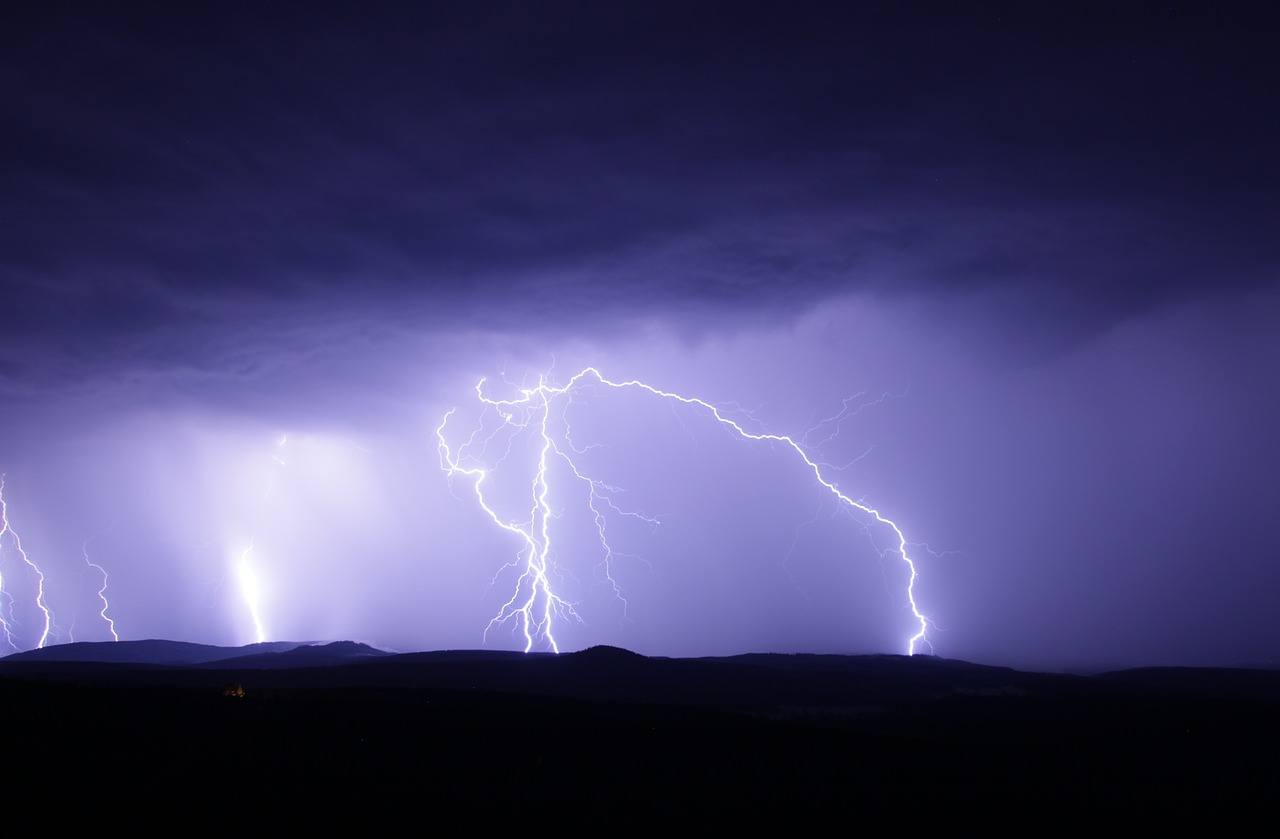 If you’ve never listened to any presentation of Mother Angelica, one of the great Catholic American televangelists (may she rest in peace), now’s your chance. She was a Poor Clare nun and the foundress of the Eternal Word Television Network (EWTN) based out of Alabama. She also oversaw the building the Shrine of the Most Blessed Sacrament in Alabama, where she is now buried in the crypt church. This particular episode of Mother Angelica Live is her discussion of fear and how it has no place in the heart of a Catholic for it. It originally aired in 1997. If you, like me, enjoy her conversational style and down-to-earth sense of humor, there are many more episodes available on the same YouTube channel as this one run by EWTN. This is one of the longer videos I’ve shared at almost an hour, but it was good enough not to pass it by for that reason. Take a look!