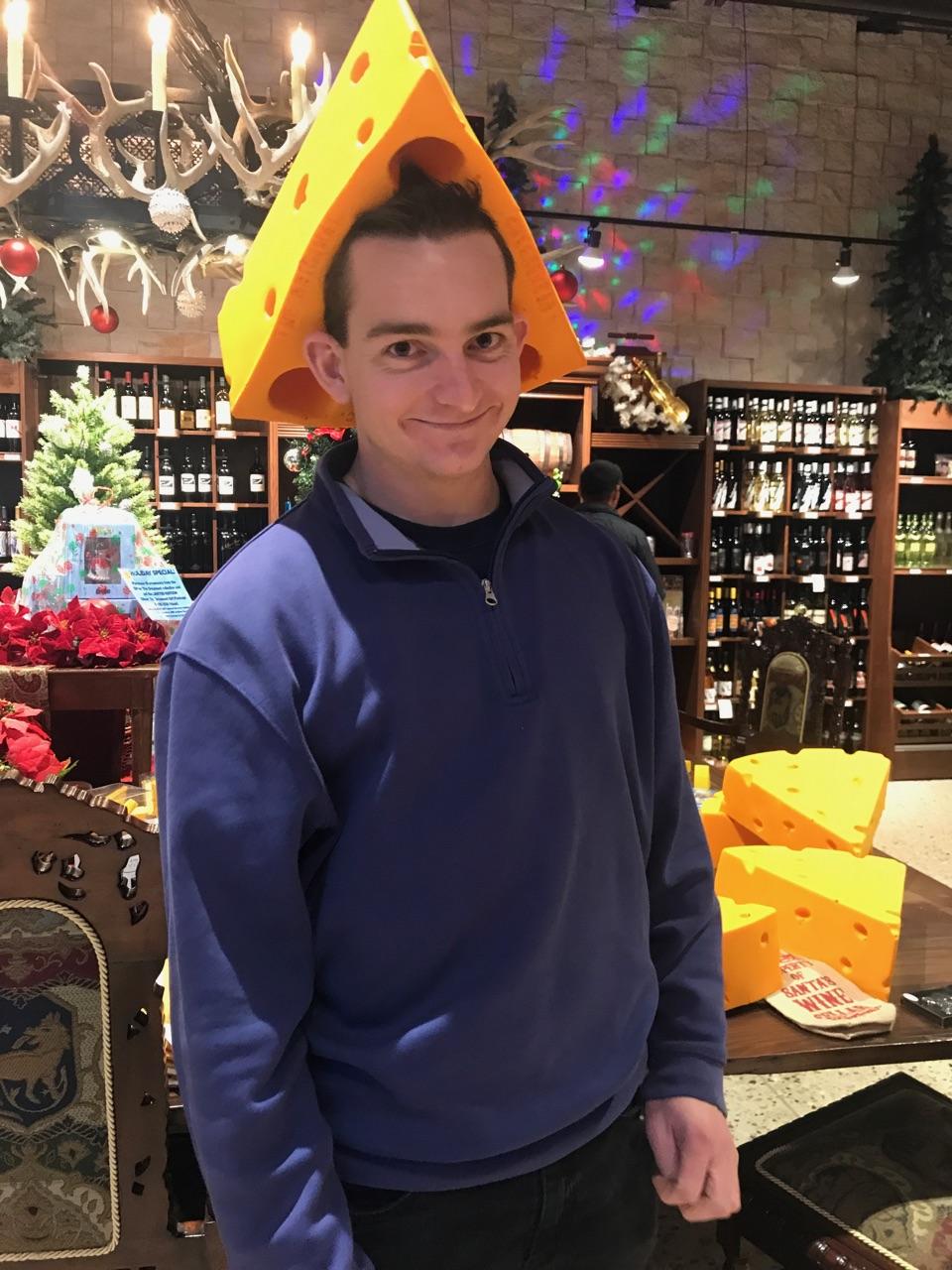 I decided to feature something a little different today from what I usually do. If you attended Totus Tuus at all last summer, you have a 50% chance of knowing the producer of a recently started radio show called “Ramblin’ with Rob” that is broadcast from Franciscan University of Steubenville’s station in eastern Ohio. Robbie Simon, originally from near Los Angeles, was inspired to begin this talk show at one of the weekly potlucks during his missionary experience right here in the Diocese of Superior. His project is to discuss a variety of philosophical and religious topics on a weekly basis. I have posted his first hour-long episode here (featuring guest Joseph Morrell), but you can find his new posts in recorded format on his YouTube channel: https://www.youtube.com/channel/UCvScPEiI5rPiNDy0tpPPFxg